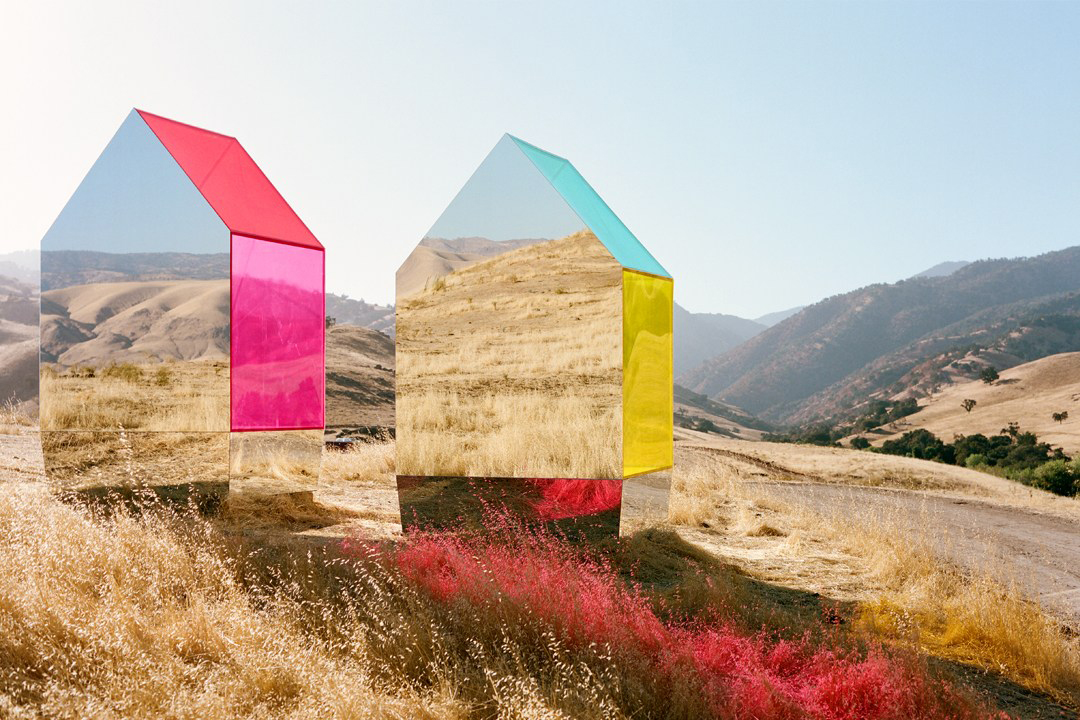 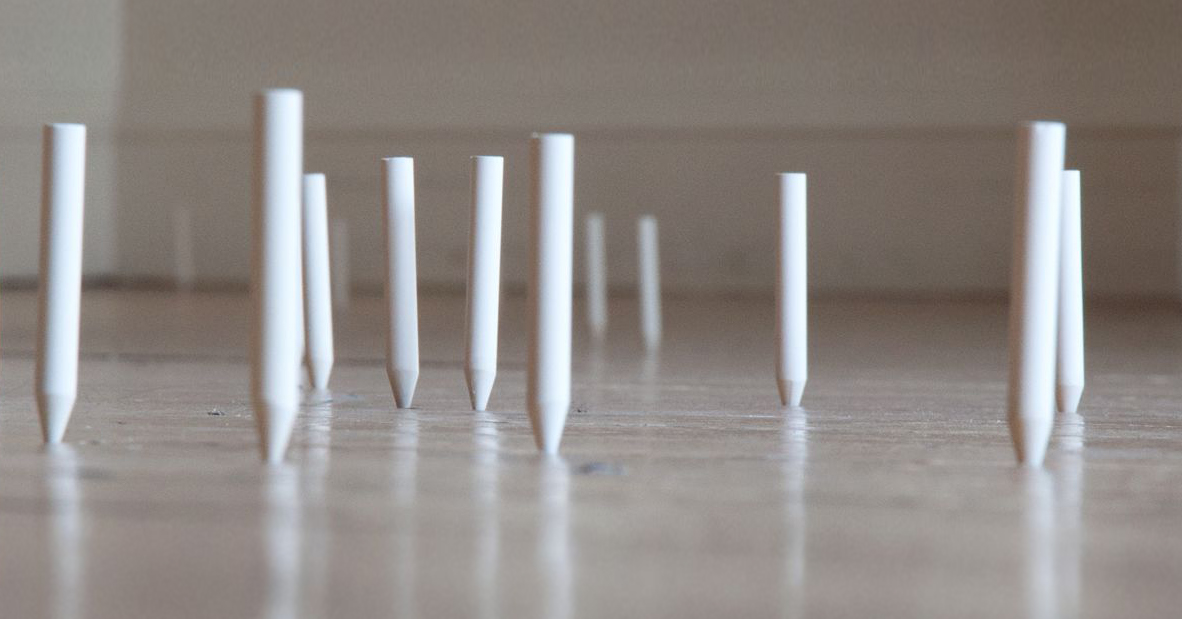 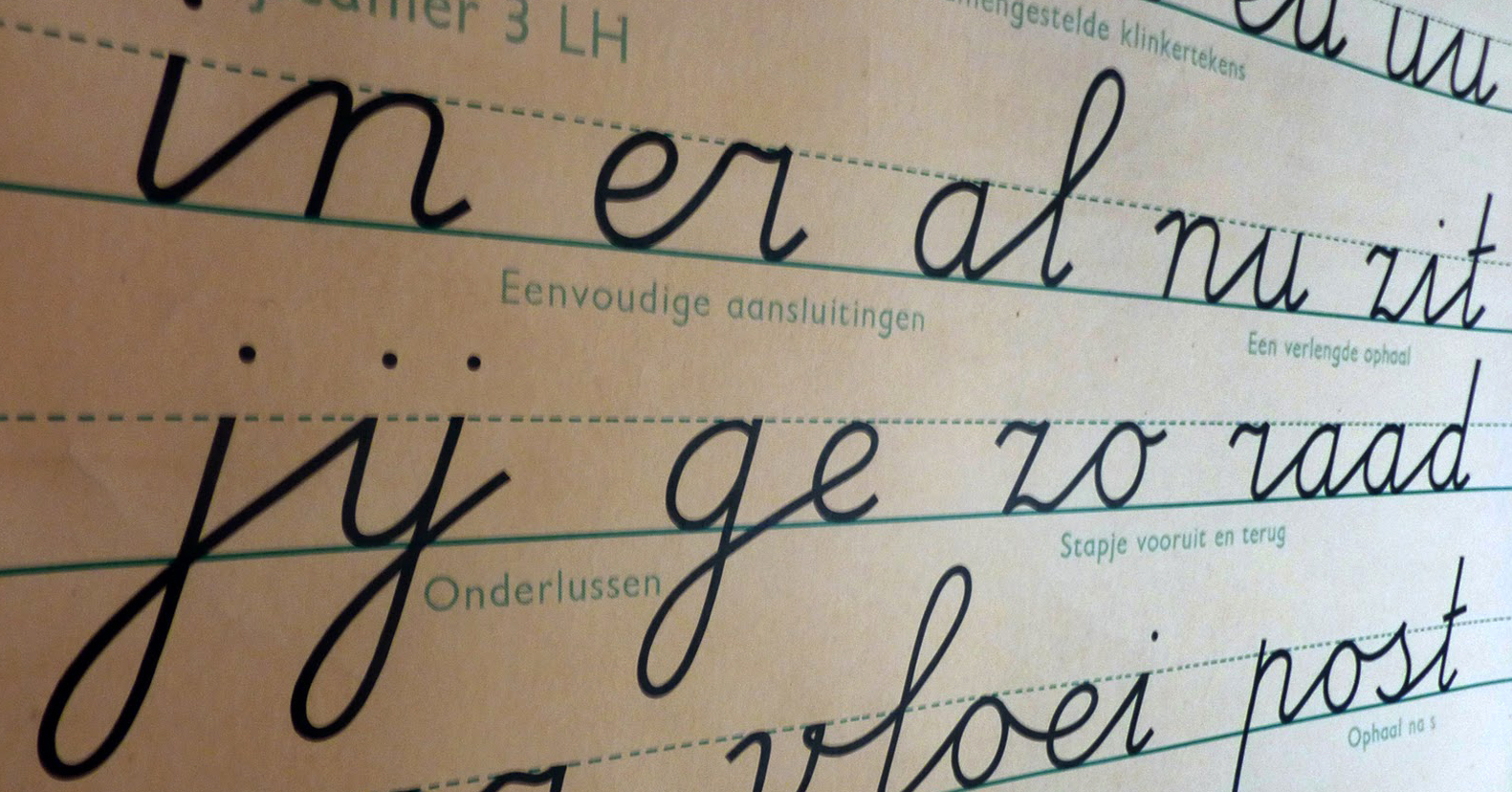 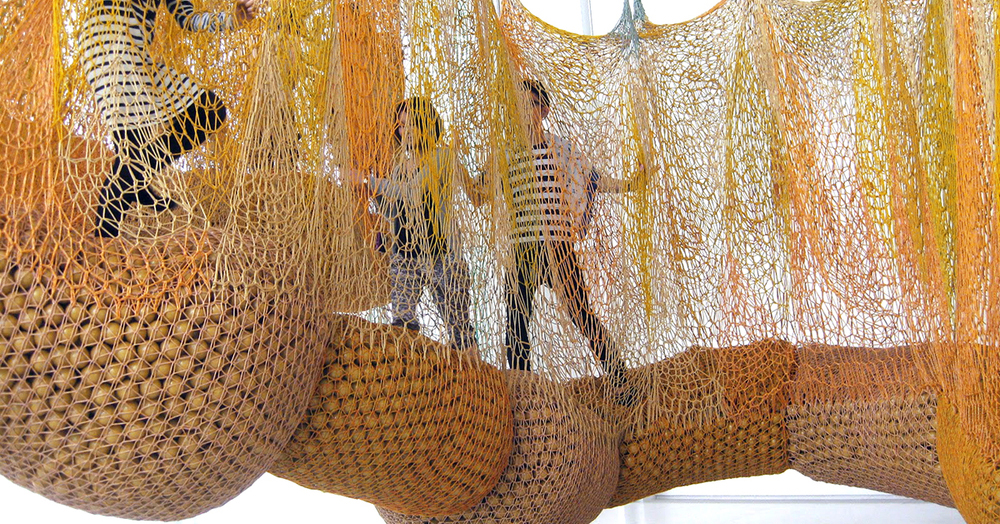 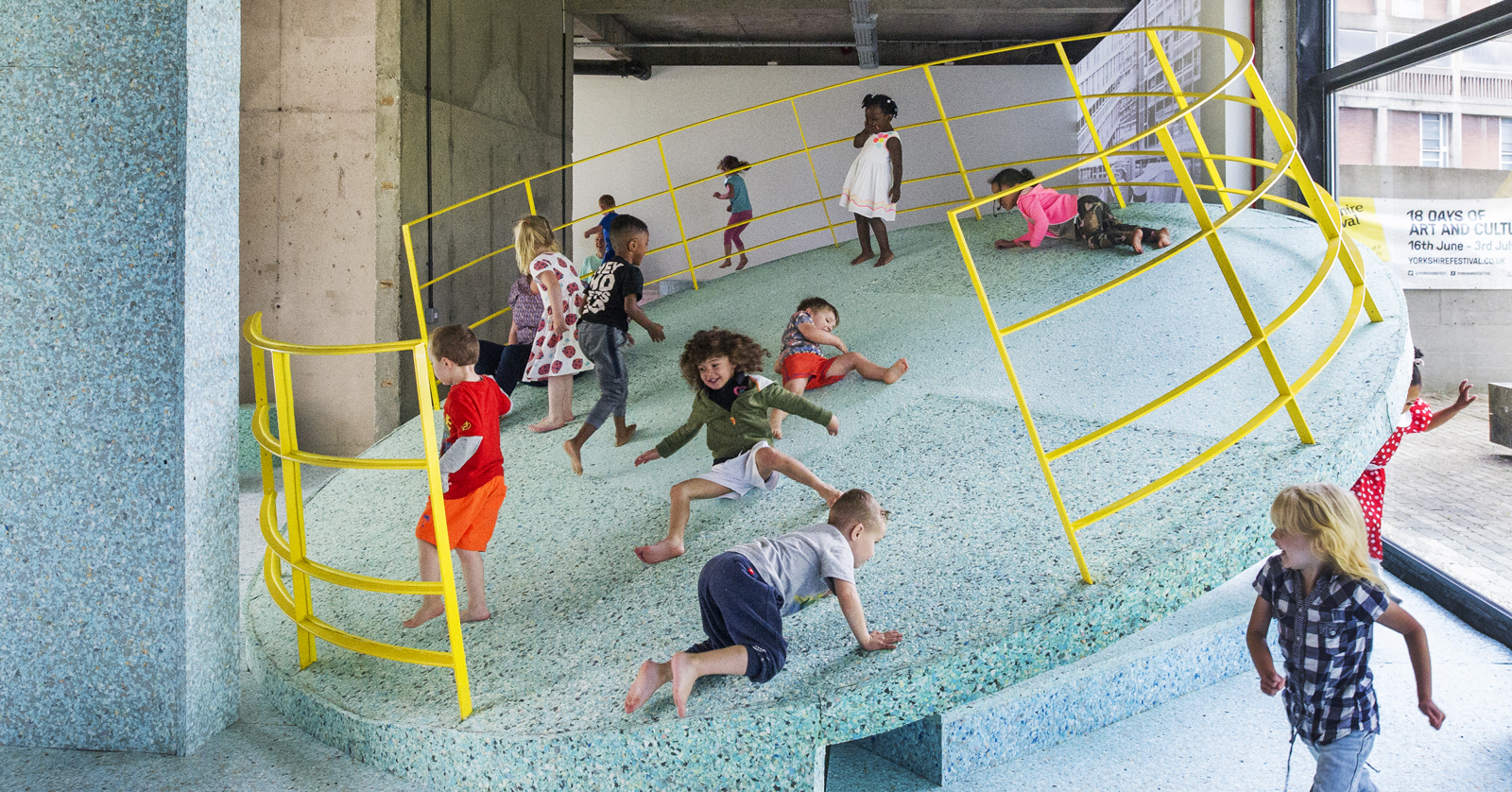 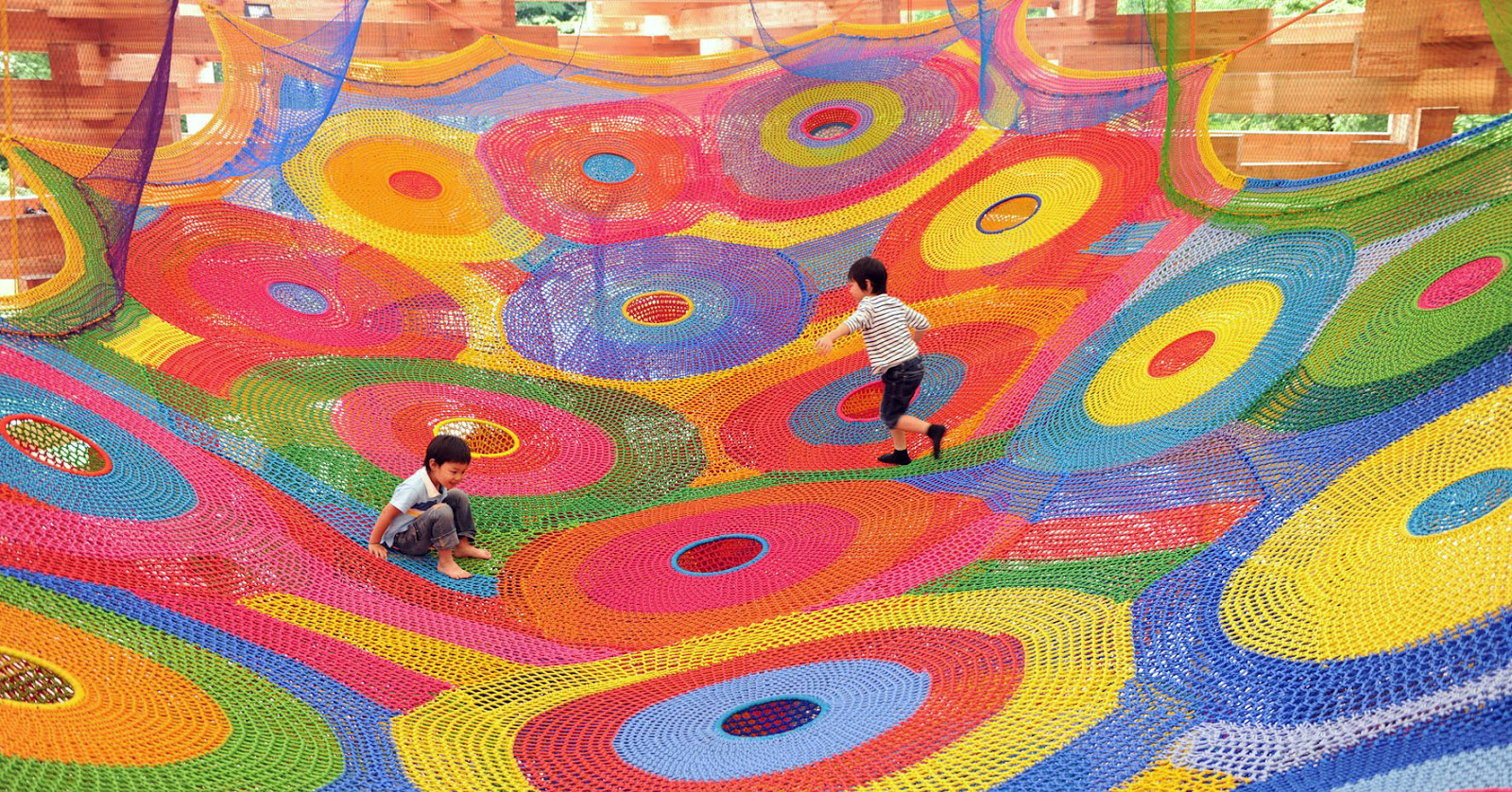 A colleague of Beilock’s at the University of Chicago, Susan Goldin-Meadow has done extensive research into how student gestures can indicate a more nuanced understanding of math than students are often able to articulate verbally. Goldin-Meadow did a lot of work around problems of equivalence, which children often struggle to understand. She found that often students gesture in ways that indicate they understand how to solve the problem even if they are simultaneously describing an incorrect solution. “It’s particularly helpful for teachers because it may give you insight into things students may not be able to express,” said Goldin-Meadow at the same conference. Not only could gestures be a good clue for teachers, but when students produce what Goldin-Meadow calls “mismatches,” meaning they are saying one thing and gesturing a different understanding, it indicates they are primed to learn. And, when teachers produce “mismatches” in their own speech and gestures, it helps students already in that primed state to learn by offering several strategies. “Encouraging kids to use their hands brings out unsaid, and often correct ideas, which then makes them more open to instruction and more likely to learn,” Goldin-Meadow said. She also found that showing two ways of doing a problem with speech had very little effect on learning, but showing two methods when one was in gesture helped learners. And the connection between bodies and learning doesn’t stop with the younger grades. Beilock studies how well students comprehend abstract concepts in high school physics. Many classes focus on listening to lecture, reading a textbook and doing physics problems. Beilock hypothesized that if students could feel an abstract concept like angular momentum on their bodies, they would both understand and remember it better. She and her colleagues used a rod with two bicycle wheels attached to test their ideas. Students spun the wheels and then tilted the rod in different directions. As they changed the angle, the force they felt changed dramatically. In her experiment, one set of students got to hold and experience the wheel. Another group just watched the first group and observed the effects they were feeling. They were all quizzed on the material a week later. “Those students who had more motor activation did better on the test,” Beilock said. “And those students were the ones who got the experience.” But what if one set of students was just better at physics? Researchers at DePaul University have replicated this experiment, strengthening the scientific link between hands-on experimentation and powerful learning.
07 september, 2016 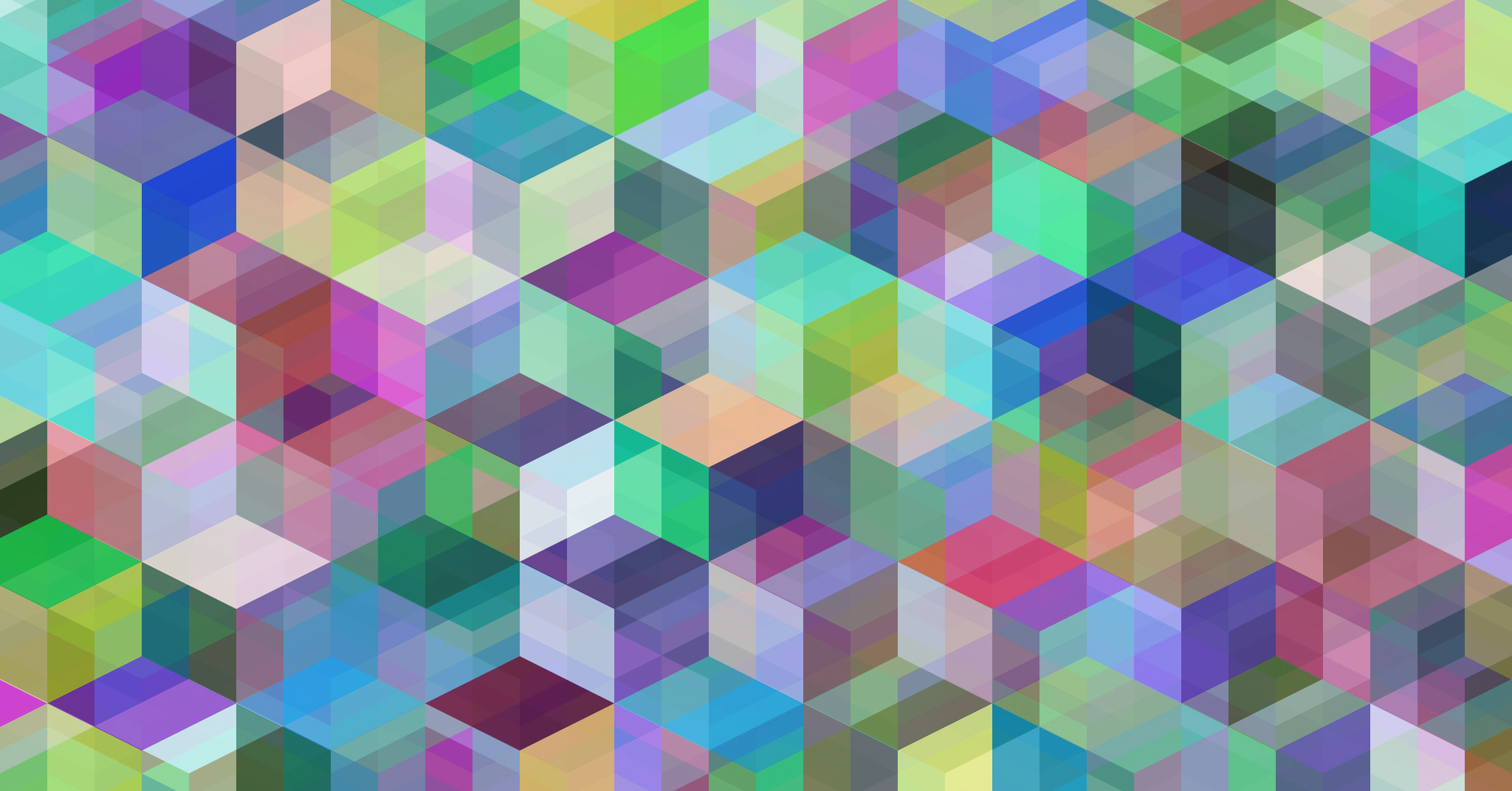 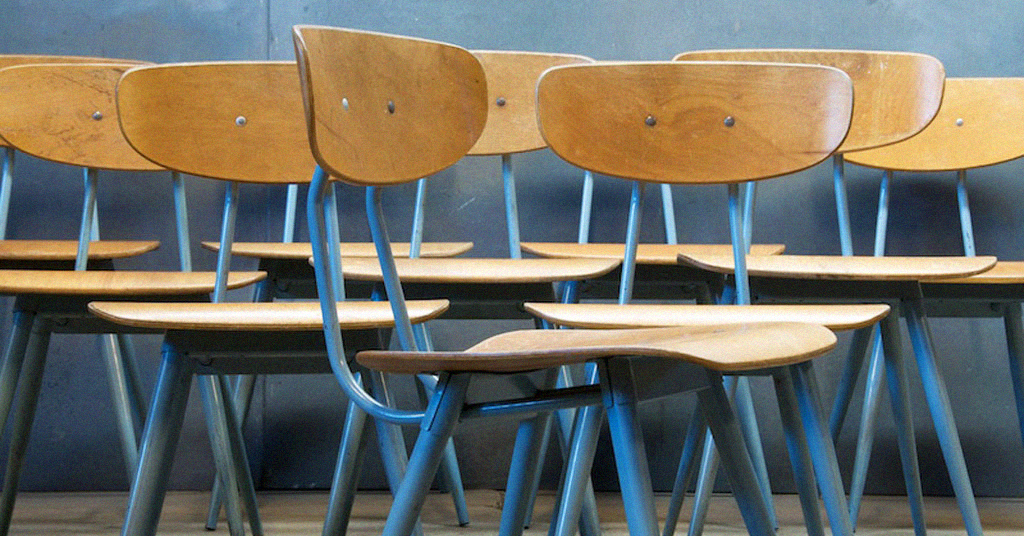 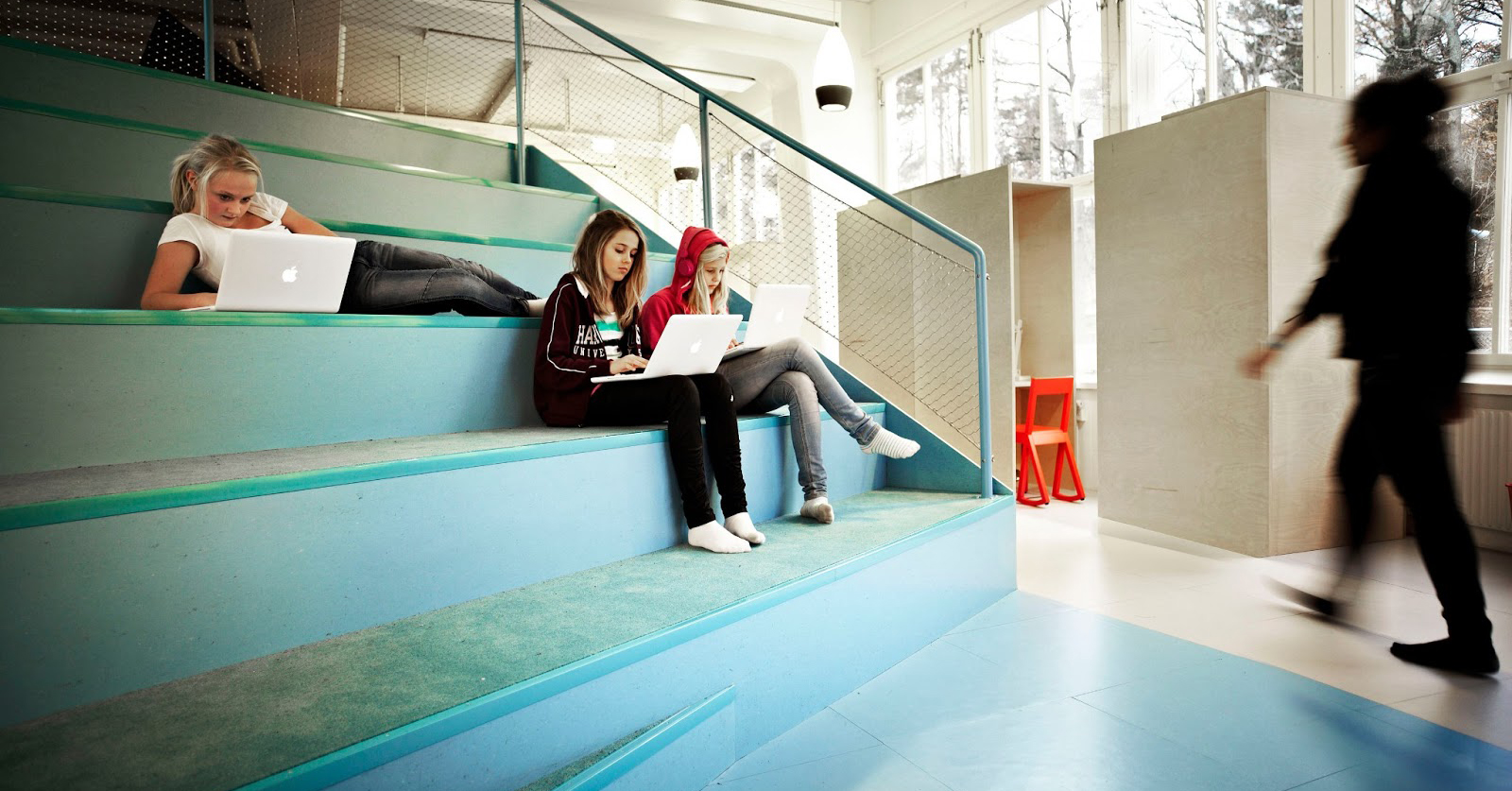 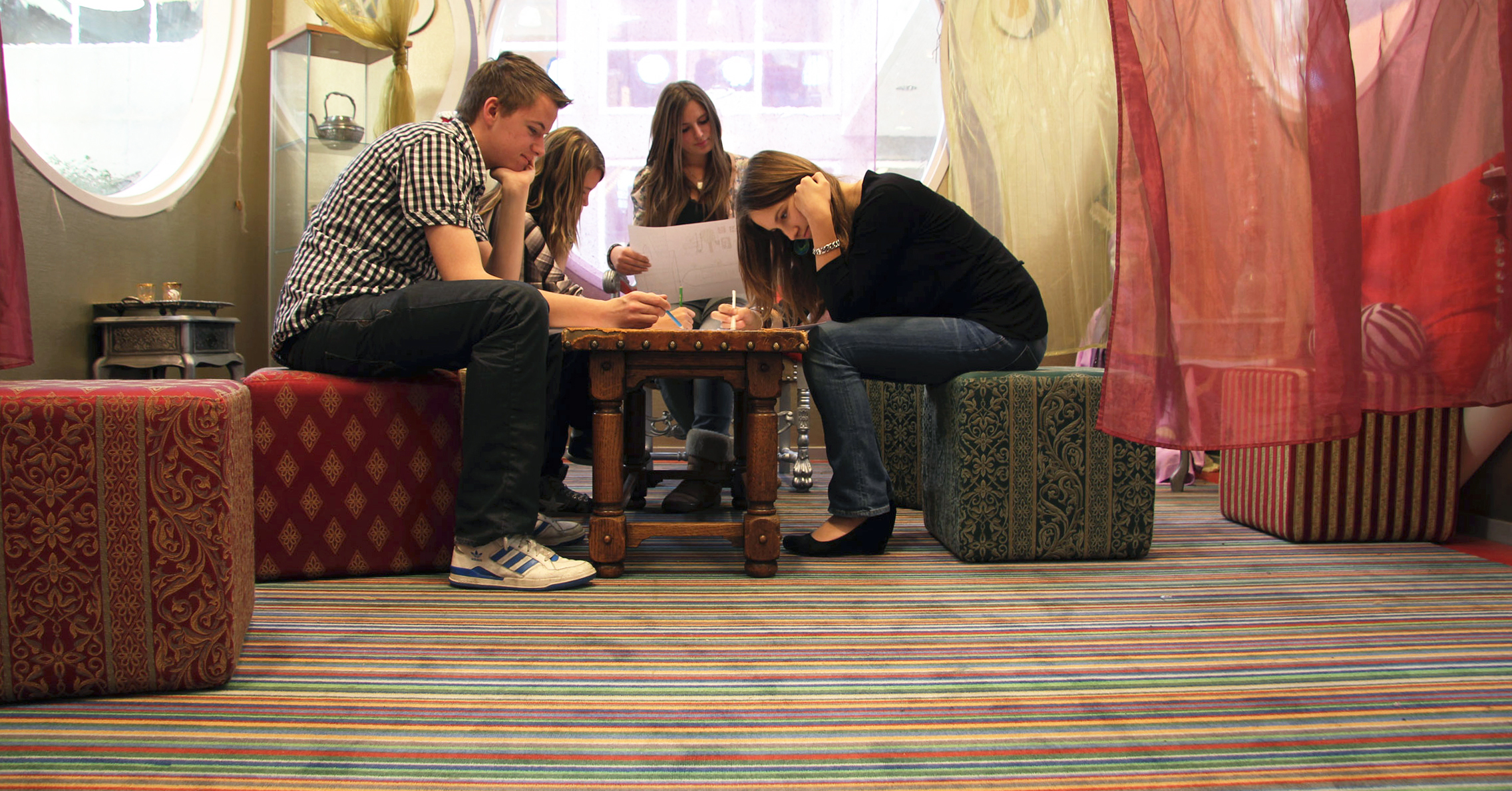 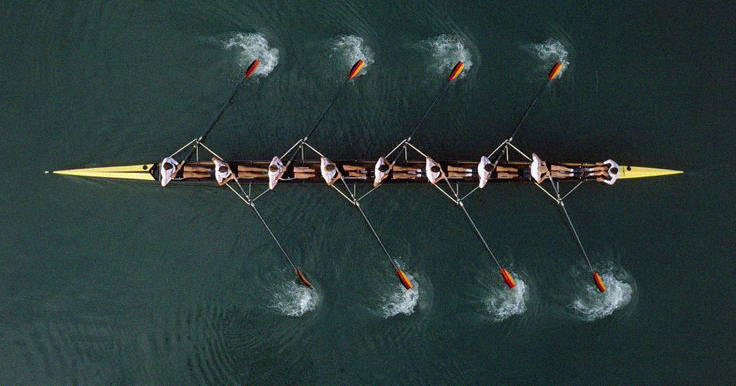 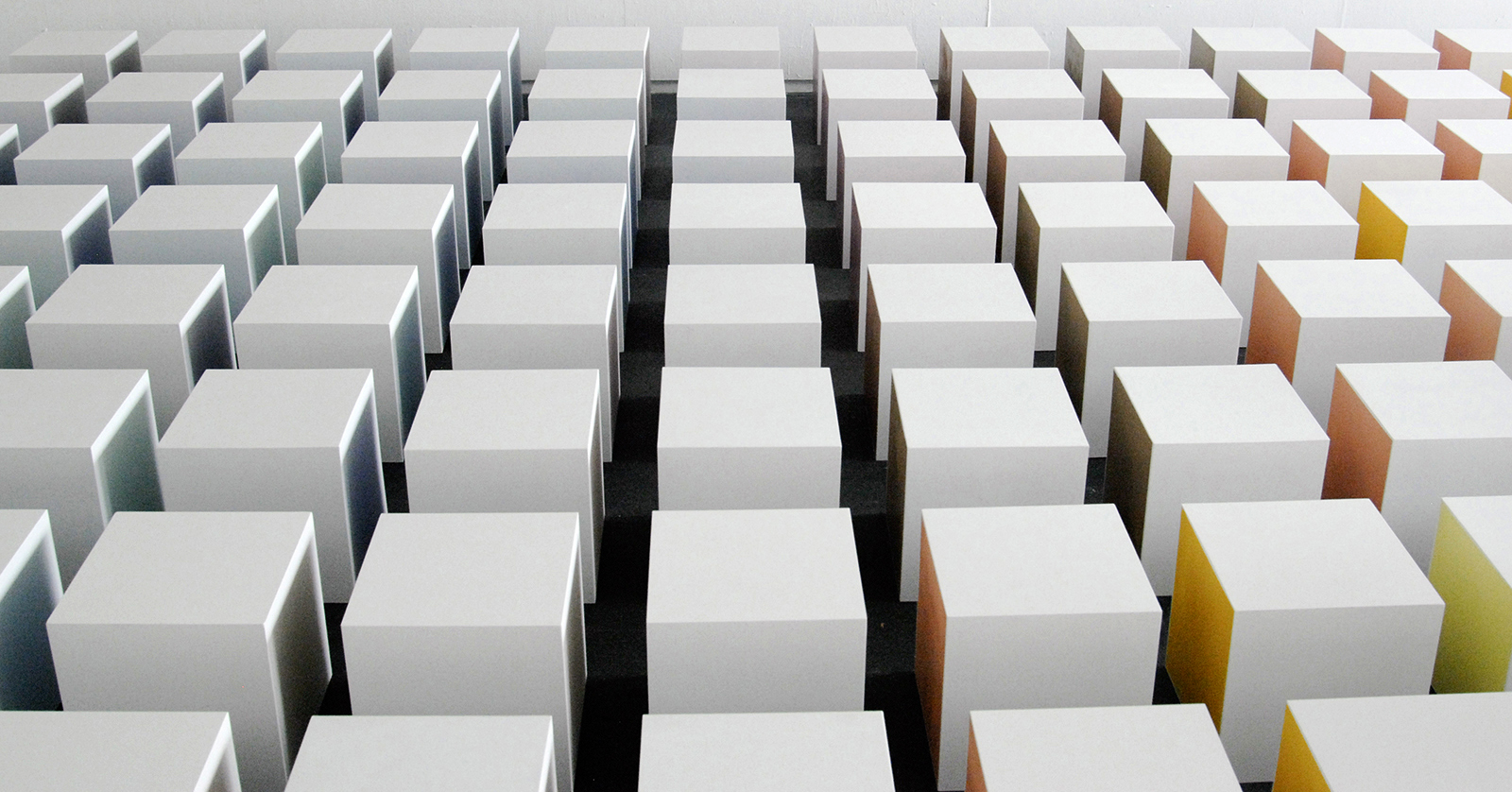 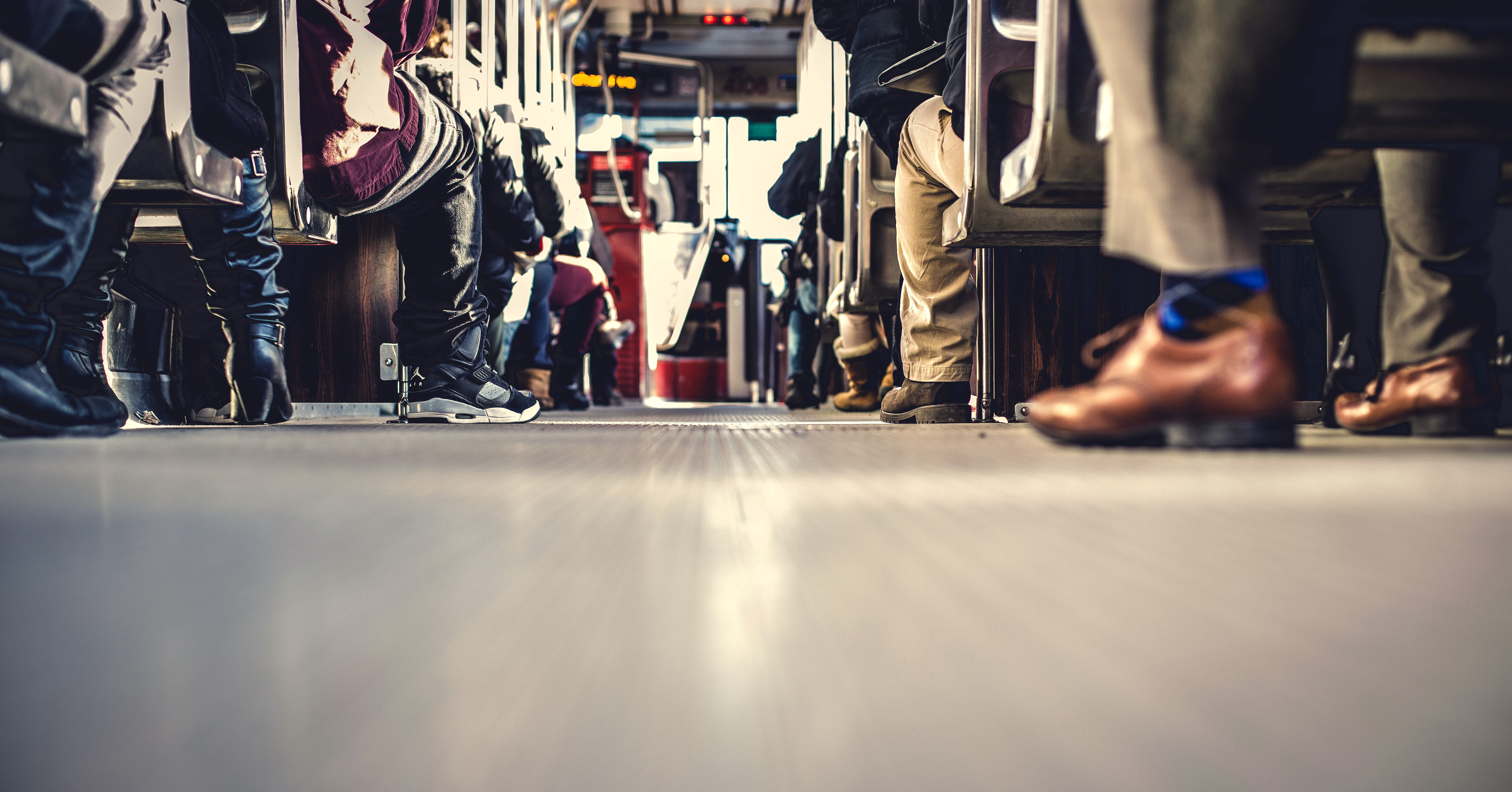 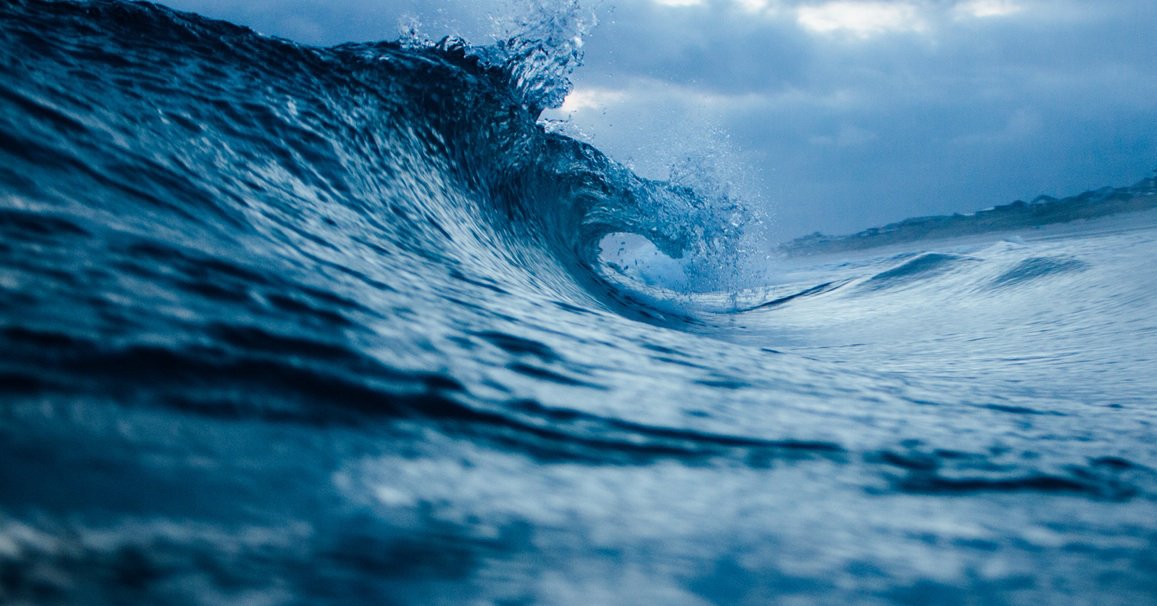